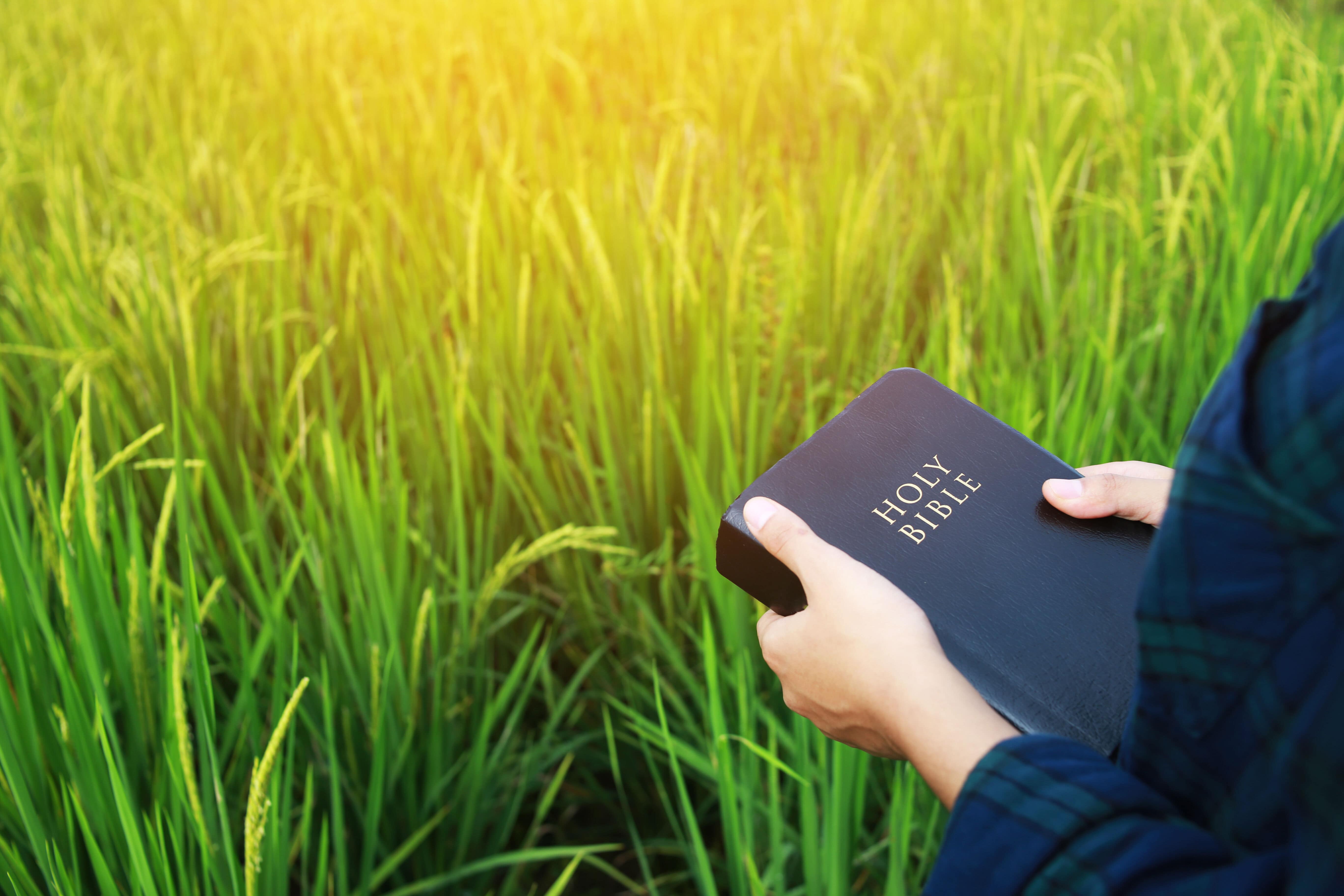 Home » What is the Bible?
Answers To Common Bible QuestionsBible Basics

What is the Bible?

The word Bible is taken from the Greek word Biblía which means books. This name is appropriate because The Holy Bible is really not a single book but is rather a collection of 66 books containing Sacred Scripture. The beauty about the Bible is that it was not revealed to one man at one time at one location but rather to 40 Holy Men of God in 3 different languages (Hebrew, Aramaic, and Greek) over a period spanning 1500 years, starting from Moses in the 15th Century B.C. and finishing with the disciples of Jesus in the 1st Century A.D.

The Bible is the history book of the world as it accurately documents all major events that have taken place on our planet from the past 6000 years of its creation. The Bible also teaches us about who God is, His love for humanity, and His express commands and teachings, which, if followed, are the keys to a peaceful and healthy life in harmony with God our Creator, here on Earth. It also invites us to accept the bargain of a lifetime – the gift of eternal life in a perfect paradise where there will be no more pain, death, suffering, or sin!

The two parts of the Bible

The New Testament consisting of 27 books was all written in Koine Greek.

The Jews and the Christians both accept the Old Testament as their scriptures but the New Testament is only accepted and followed by Christians.

The Old Testament Books of the Bible

1. The Torah or Pentateuch

There are 12 Historical books, and they record the history of the Israelites from the time they entered Canaan and settled until after the Babylonian exile.

3. The Books of the Prophets also known as Nevim in Hebrew

The prophets known as Nevim in Hebrew were the spokespersons of God. All these prophets were appointed by God to send messages of warning and guidance to the people of Israel. The prophets documented Israel’s history from the time of Kings to a couple of centuries before the arrival of Jesus on this planet.

These writings are further subdivided into 4 major prophets and 12 minor prophets.
The writings of all prophets are held to an equal value. Therefore the naming as major or minor divisions is purely related to the length of their writings. These books form the bulk of the old testament portion of the Bible.

4. The Books of Poetry and Wisdom

5 books of the Bible contain words of wisdom and are poetic in nature.
The poetry is unlike the ones we find in English secular writings, which have alternative lines crafted to sound similar or have rhythm or rhyme. Biblical poetry is written in a fashion where two or more lines have synonymous parallelism (same thought repeated side by side) or have antithetic parallelism (contrast and comparison of opposing thoughts side by side).

The New Testament Books of the Bible

2. The History of the Early Church

The Acts of the Apostles is an account written by Luke of how the disciples of Jesus grew from 12 apostles to a huge movement that quickly spread far and wide throughout the whole Roman Empire and beyond. It is essentially a document of the early church’s history from after the resurrection of Jesus until just before the destruction of Jerusalem in 70 A.D.

Acts of the Apostles

Paul, the Apostle to the Gentiles, traveled extensively around the Roman empire and spread the Gospel of Jesus amongst non-Jews. He established several churches and visited them several times over a period of time. Often during his travels, He would pen letters to churches to educate and instruct them on how to follow Christ and how to conduct themselves.
The Epistles of Paul form the bulk of the New Testament portion of the Bible.

Other prominent apostles of Christ, such as Peter, James, John, and Jude, also wrote letters to admonish and guide Christians. Except for the book of Hebrews, which is generally attributed to Paul, the remaining letters were named after their traditional authors.

There is one book in the New Testament which deals specifically with prophecy. It was written by John close to 70 A.D. when he was exiled on the island of Patmos.
It is the last book of the Bible and contains prophecies of the end times and also documents the attacks of Satan on God’s people.

Which Bible Should I Read?

There are several hundred Bible translations just in the English Language. So you might wonder, now that you have decided to read this interesting book, which version of the Bible is the one to pick.

If you are looking for the short answer, the King James Bible is the best one to read to get the deepest and most meaningful insight into God’s word. If you want the long answer as to why this Bible is the best, read the following article.