Fizzy drinks – A Source Of Many Diseases 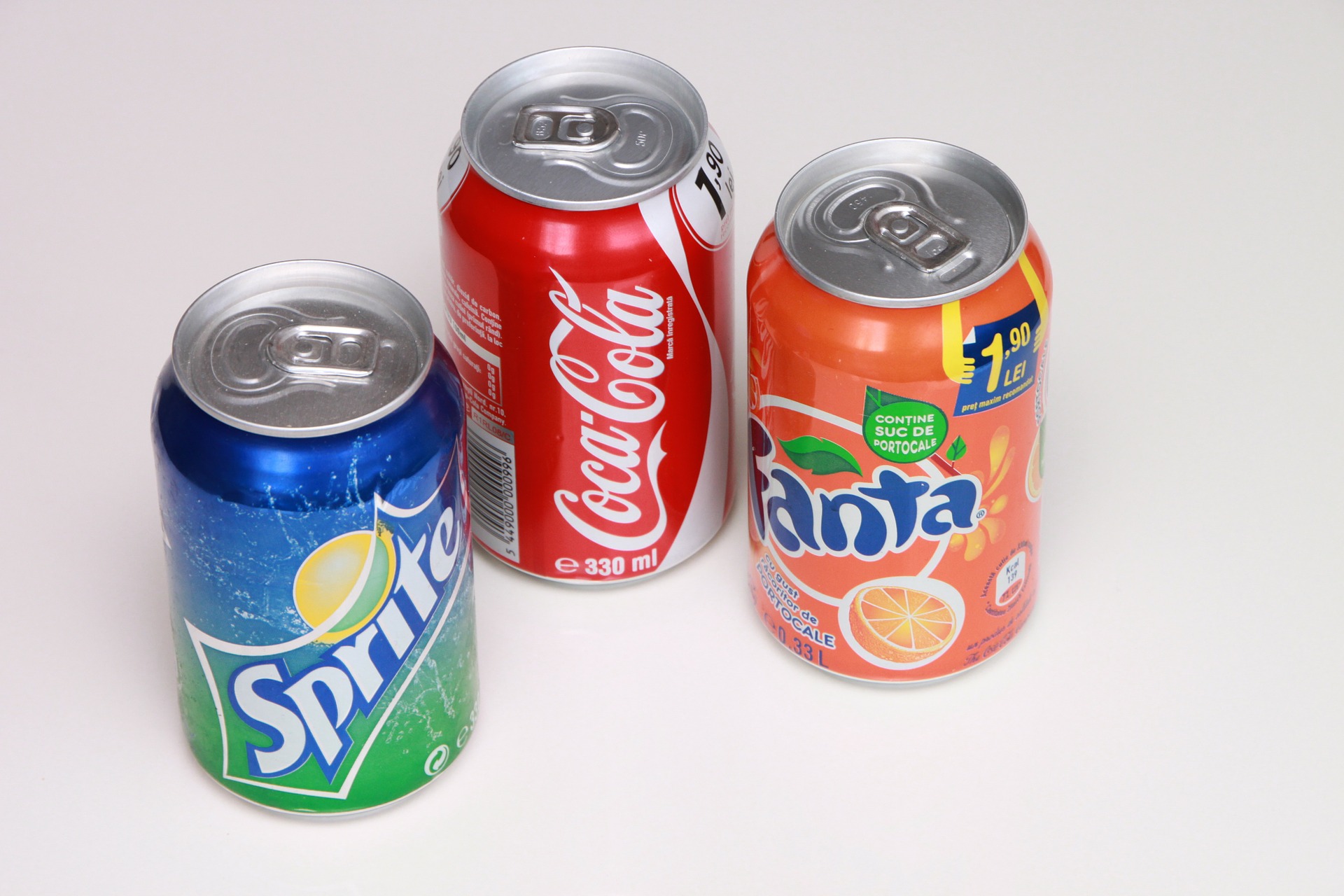 Link between fizzy drinks and disease

Fizzy drinks are the beverage of choice for millions across the world but multitudes are unaware of the fact that these ever popular drinks have played a big role in contributing to unhealthy lifestyles especially among the worlds youth.

For instance a global study published in the journal Circulation by the Tufts University in Boston found that sugary drinks kill 184,000 a year through diabetes, heart disease and cancer. The worldwide study is the first to estimate deaths and disability from diabetes, heart disease, and cancers caused by the drinks.It said 133,000 deaths from diabetes, 45,000 deaths from cardiovascular disease and 6,450 deaths from cancer were caused by fizzy drinks, fruit drinks, energy drinks and sweetened ice teas in 2010.

It then should come as no surprise that an ever growing body of research shows a strong link between fizzy drinks and the increased risk of type 2 diabetes, heart diseases and other chronic illnesses.

So check out these top 10 reasons to stop consuming these seemingly harmless drinks.

Have your experienced the urge of grabbing another can of Coca Cola just after finishing one? This is because Coca Cola, Pepsi and most other fizzy drinks like drugs are quite additive since they contain high amounts of caffeine and High Fructose Corn Syrup (a fancy substitute used in place of sugar). A single can of Coca Cola contains nearly 10 teaspoons of sugar and has about 32mg – 43mg of caffeine.

Studies conducted by researchers from Princeton University on a bunch of lab rats found a direct link between the consumption of high-fructose corn syrup and obesity. Long-term consumption of high-fructose corn syrup also led to abnormal increases in body fat, especially in the abdomen, and a rise in circulating blood fats called triglycerides. The researchers say the work sheds light on the factors contributing to obesity trends in the United States.

Studies have demonstrated that people who take in a minimum of 100 mg of caffeine per day (about the amount in one cup of coffee) can acquire a physical dependence that would trigger withdrawal symptoms that include headaches, muscle pain and stiffness, lethargy, nausea, vomiting, depressed mood, and marked irritability.

In a study published in the journal stroke researchers concluded based on a cohort study of 4372 participants that artificially sweetened soft drink consumption was associated with an increased risk of stroke and dementia. They found that people who drank at least one fizzy drink a day were three times as likely to have a stroke or develop dementia as those who avoided the beverages. Another study found that long-term consumption of sugar could lead to impaired learning and poor memory.

A research study of 60,000 people in Singapore found that those who consumed two or more soft drinks per week (averaging five per week) had an 87 per cent increased risk of pancreatic cancer compared to individuals who did not drink them.

Caramel coloring which is usually added to many soft drinks contains a cancer causing carcinogen called 4-methylimidazole according to research from consumer reports and another research from Johns Hopkins University concluded that consuming just one can of soda or fizzy drinks pose a cancer risk.

According to a prospective study published in the Journal of the National Cancer Institute high consumption of sweetened beverages may increase the risk of Biliary Tract and Gallbladder Cancer.

4.  Fizzy Drinks can cause diabetes

Consumption of sugar-sweetened beverages, such as soft drinks, raises blood glucose concentration and has been associated with weight gain, increased risk of  metabolic syndrome and type 2 diabetes. Research conducted by the Department of Nutrition at Harvard School of Public Health concluded that people who consume at least 1-2 cans of sugary drinks every day have a 26% greater risk of developing type 2 diabetes than people who rarely have such drinks.

Drinking too many fizzy drinks can weaken your bones and put you at risk of fractures according to a study published in the American Journal of Clinical Nutrition. This is because people who drink colas and other caffeinated carbonated drinks tended to excrete vital calcium through their urine due to the presence of large quantities of phosphorus which when pulls calcium out of the bones and causing osteoporosis in the long run.

6. Fizzy Drinks can cause premature aging

Research in the FASEB Journal shows that high levels of phosphate in sodas and processed foods accelerate the aging process in mice and contribute to age-associated complications such as chronic kidney disease. Phosphates and phosphoric acid which are acidic in nature are added to fizzy drinks to add ‘fizz’ to the drinks which in turn acidify the blood increasing oxidative stress and decreasing the antioxidant levels.  According to another research soft drinks inhibit the action of glutathione which is an antioxidant enzyme directly related to health and longevity. Glutathione is responsible for reducing the rate of aging, detoxifying the liver, supporting the immune system and for protecting body cells from free radicals damage.

7. Fizzy Drinks can cause heart diseases

According to researchers from the American Heart Association, people who consume just one can of artificially-sweetened soft drink a day were at three times the risk of suffering the most common form of stroke compared to non-drinkers.

8. Fizzy Drinks can be blamed for bad teeth

A study in the journal General Dentistry found that soft drinks with low PH values are ten times as corrosive as fruit juices in the first three minutes of drinking.